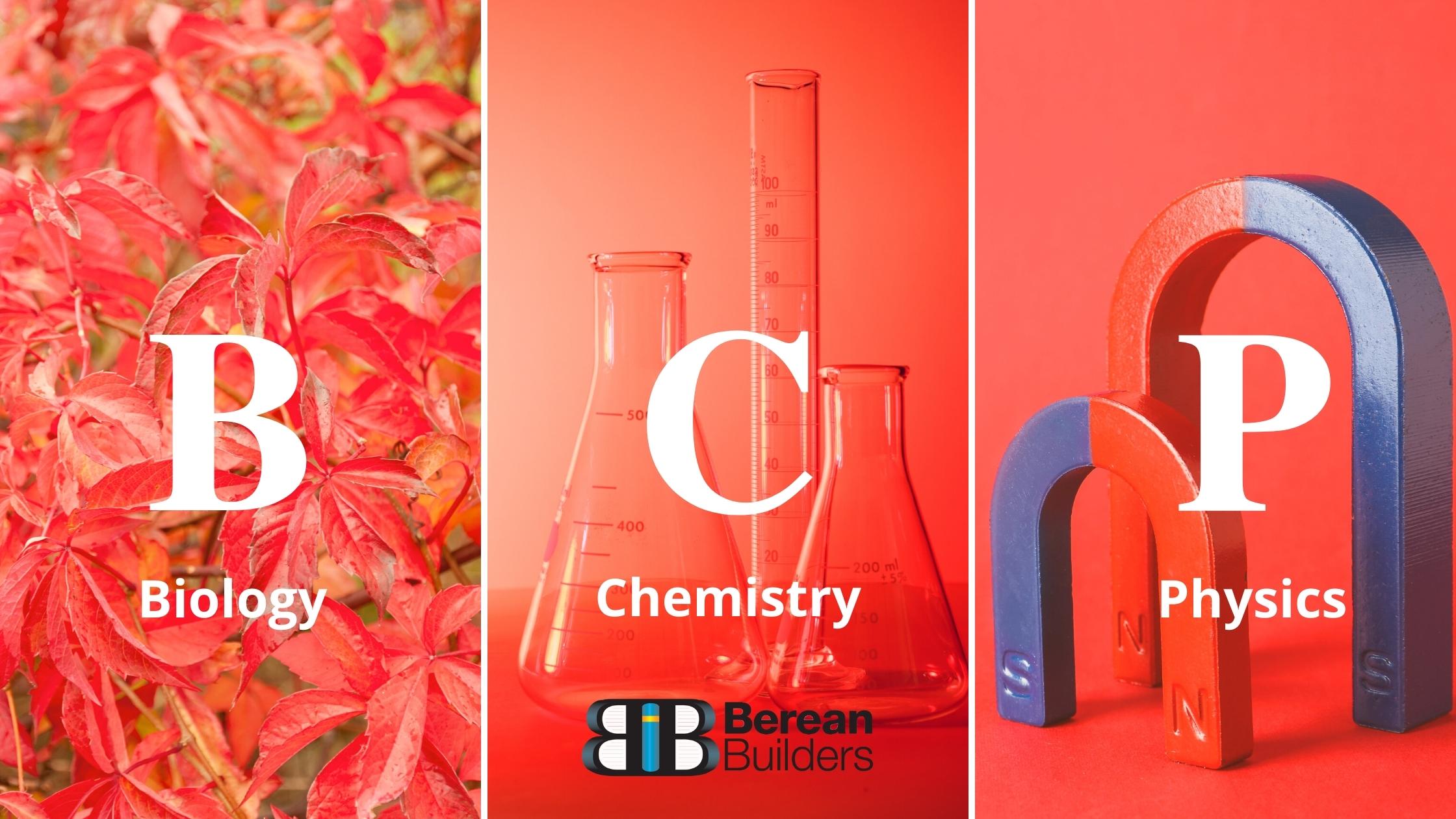 Remember when you were in high school? You probably took science in this order: Biology, Chemistry, Physics.

What is the reason for this sequence? To keep the subjects in alphabetical order?

The study of each of these sciences requires a certain level of understanding in mathematics for each. This discourages lower grades from leaping right into physics.

But What About Conceptual Physics For Lower Grades?

Some educational institutions have attempted to circumvent this by offering something called conceptual physics in lower grades.

And while it may offer a basic grasp of physics concepts, conceptual physics does not lead to a deep understanding of the science behind the equations.

Math-based physics is a superior approach in order for students to have an appreciation for the operations they are performing to demonstrate a physical concept.

A statement attributed to prominent physicist Ernest Rutherford is,

“All science is either physics or stamp collecting.”

In other words, we must understand the processes of biology, chemistry, and the other sciences through the lens of physics, or we’re simply gathering disconnected facts.

Physics, Or Natural Philosophy, Is The Basis For All The Sciences

Early scientists were all physicists. At the time, physics was called natural philosophy and focused on understanding the laws of the universe.

Speaking broadly, physics is the basis of everything, and to comprehend this broad natural philosophy, scientists needed to understand math.

Galileo stated it best when he said,

“Philosophy is written in that great book which ever lies before our eyes — I mean the universe — but we cannot understand it if we do not first learn the language and grasp the symbols, in which it is written.

This book is written in the mathematical language, and the symbols are triangles, circles and other geometrical figures, without whose help it is impossible to comprehend a single word of it; without which one wanders in vain through a dark labyrinth.”

And to comprehend physics, students must have a firm grasp of trigonometry.

Alphabetical order, maybe, but for a very concrete reason.

If we were to begin with the hardest subject, even though it’s the basis for all science, we’d turn some students off, as they would struggle without strong math skills.

In short, no trig, no physics.

The Importance Of Keeping Students Engaged In Science Courses

Even students who don’t naturally gravitate toward the sciences are more likely to stick with science courses if they start with the easier math-based subjects before they move on to physics.

And it turns out, students who have taken trig-based physics (versus conceptual physics) in high school do better at university with a calculus-based course.

As you’re looking through our course sequence, you’ll notice we have math prerequisites listed for each.

Once your student has mastered the specific math levels, you can confidently approach that science for the year.

Not Ready For Higher Level Sciences? No Problem

But what if your student isn’t mathematically ready for the next subject?

You can fill in their science requirements with any one of the other basic courses we have available while you wait for their math skills to catch up.

Give your student the best chance at learning and appreciating science by following our course schedule to offer the appropriate subject based on the level of math they have mastered.